For the socially conscious, the intellectually curious, or the creative soul comes an inspiring, New York Times bestselling handbook for success in business, life, and the all-important task of building a more compassionate world—by the visionary founder and CEO of KIND Healthy Snacks…

For the socially conscious, the intellectually curious, or the creative soul comes an inspiring, New York Times bestselling handbook for success in business, life, and the all-important task of building a more compassionate world—by the visionary founder and CEO of KIND Healthy Snacks.

When Daniel Lubetzky started KIND Healthy Snacks in 2004, he aimed to defy the conventional wisdom that snack bars could never be both tasty and healthy, convenient and wholesome. A decade later, the transformative power of the company’s “AND” philosophy has resulted in an astonishing record of achievement. KIND has become the fastest-growing purveyor of healthy snacks in the country. Meanwhile, the KIND Movement—the company’s social mission to make the world a little kinder—has sparked more than a million good deeds worldwide.

In Do the KIND Thing, Lubetzky shares the revolutionary principles that have shaped KIND’s business model and led to its success, while offering an unfiltered and intensely personal look into the mind of a pioneering social entrepreneur. Inspired by his father, who survived the Holocaust thanks to the courageous kindness of strangers, Lubetzky began his career handselling a sun-dried tomato spread made collaboratively by Arabs and Jews in the war-torn Middle East. Despite early setbacks, he never lost his faith in his vision of a “not-only-for-profit” business—one that sold great products and helped to make the world a better place.

While other companies let circumstances force them into choosing between two seemingly incompatible options, people at KIND say “AND.” At its core, this idea is about challenging assumptions and false compromises. It is about not settling for less and being willing to take greater risks, often financial. It is about learning to think boundlessly and critically, and choosing what at first may be the tougher path for later, greater rewards. By using illuminating anecdotes from his own career, and celebrating some past failures through the lessons learned from them, Lubetzky outlines his core tenets for building a successful business and a thriving social enterprise. He explores the value of staying true to your brand, highlights the importance of transparency and communication in the workplace, and explains why good intentions alone won’t sell products.

Engaging and inspirational, Do the KIND Thing shows how the power of AND worked wonders for one company—and could empower the next generation of social entrepreneurs to improve their bottom line and change the world.

Advance praise for Do the KIND Thing

“By sharing the ten tenets that helped KIND grow, Daniel Lubetzky has given entrepreneurs a road map to success that includes both passion and purpose.”—Arianna Huffington, president and editor in chief, Huffington Post Media Group

“Lubetzky uses the power of kindness to build purpose into his business and his community. He’s a role model for future leaders.”—Mehmet Oz, M.D., professor of surgery, Columbia University

“I’ve always been a fan of the KIND brand. This engaging and inspirational book shows how coupling a social mission with creativity can spark change and empower a generation.”—Bobbi Brown, founder and CCO, Bobbi Brown Cosmetics 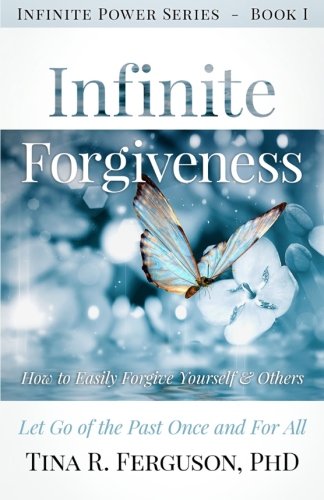 Infinite Forgiveness: How to Easily Forgive Yourself and Others (Infinite Power) (Volume 1) 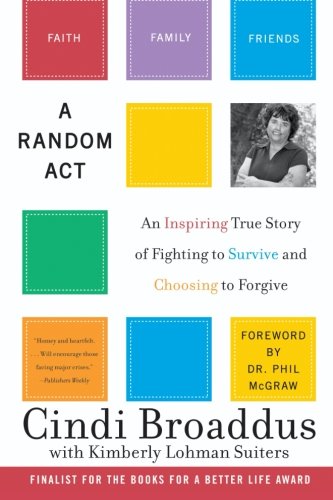 A Random Act: An Inspiring True Story of Fighting to Survive and Choosing to Forgive

Cindi Broaddus didn’t realize that her life was about to be forever altered as she sat in the passenger seat of a car on a lonely highway, speeding toward the airport in the early morning hours of June 5, 2001… 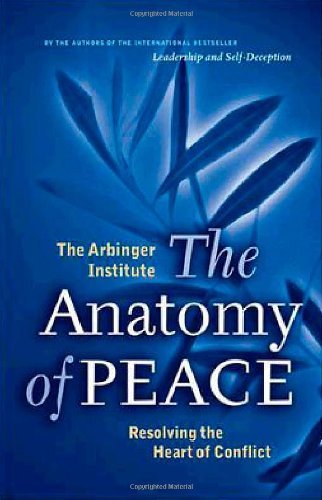 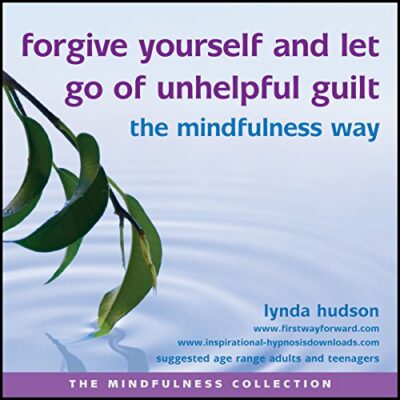 Lyndas Mindfulness Meditations encourage a change of perspective. You relax deeply, learn to pause for a while and observe your inner thoughts and feelings from a more detached point of view. This change of focus helps you to simply notice unwanted thoughts and feelings, acknowledge their presence and then let them go with your breathing… 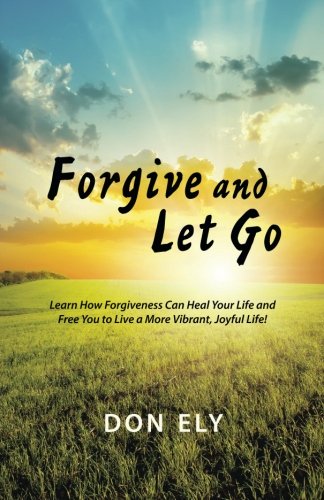 Forgive and Let Go: Learn How Forgiveness Can Heal Your Life and Free You to Live a More Vibrant, Joyful Life!

Using examples from his own personal history, the author explains the healing quality of forgiveness and tools to assist readers on their own path to letting go of the past and past hurts For other information, pictures related to this book, see the author’s website… 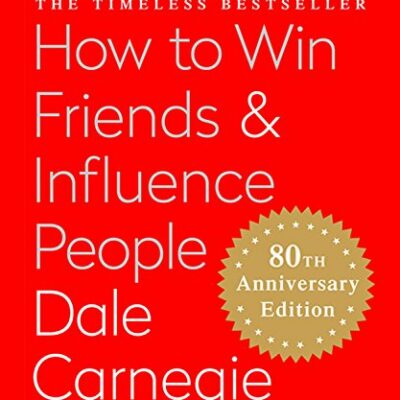 How to Win Friends & Influence People: The Only Book You Need to Lead You to Success 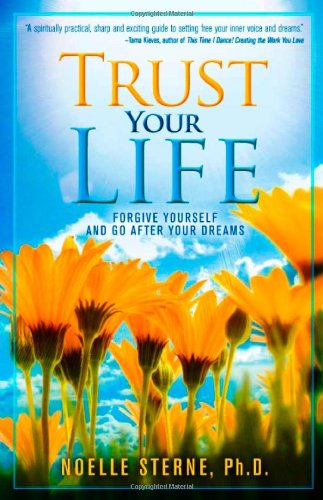 Trust Your Life: Forgive Yourself and Go After Your Dreams

You may have always dreamed of doing something big in your lifetime. If only you were younger, smarter or thinner, or if your childhood, marriage or finances had been different, then you’d fulfill that deep desire, you say to yourself… 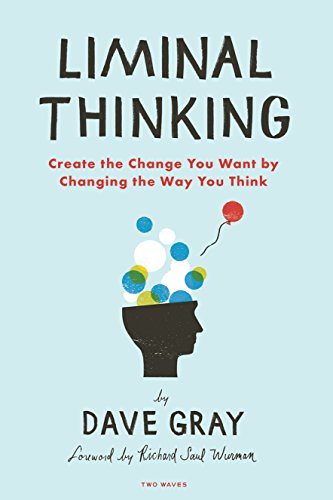 Liminal Thinking: Create the Change You Want by Changing the Way You Think

Why do some people succeed at change while others fail? It’s the way they think! Liminal thinking is a way to create change by understanding, shaping, and reframing beliefs. What beliefs are stopping you right now? You have a choice…